Marlian Moir Elected to a four-year term in 2021. 33 year resident of Miami Township. Marlian has taught biology and environmental science for 20 years in Dayton Public Schools and has a Bachelor of Science in Agriculture from The Ohio State University. Lives with her wife Dawn Cooksey and daughter Leela Cooksey. They also have two grown children Elizabeth and Evan who live out of state. moir.miamitwp@gmail.com 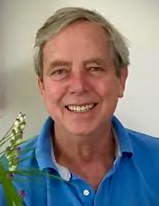 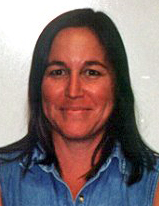 In 1804, the elected officials of a township consisted of three trustees, a clerk, two overseers of the poor and a sufficient number of highway supervisors, in addition to justices of the peace and constables. A township treasurer and assessor were later added. In the early years of statehood, Ohio township government cared for the poor, maintained the roads and preserved the peace.

Elected officials fill their roles on a part-time basis; however, their intimate knowledge of their community, its needs and its citizens enables them to offer more personal service than any other unit of government.